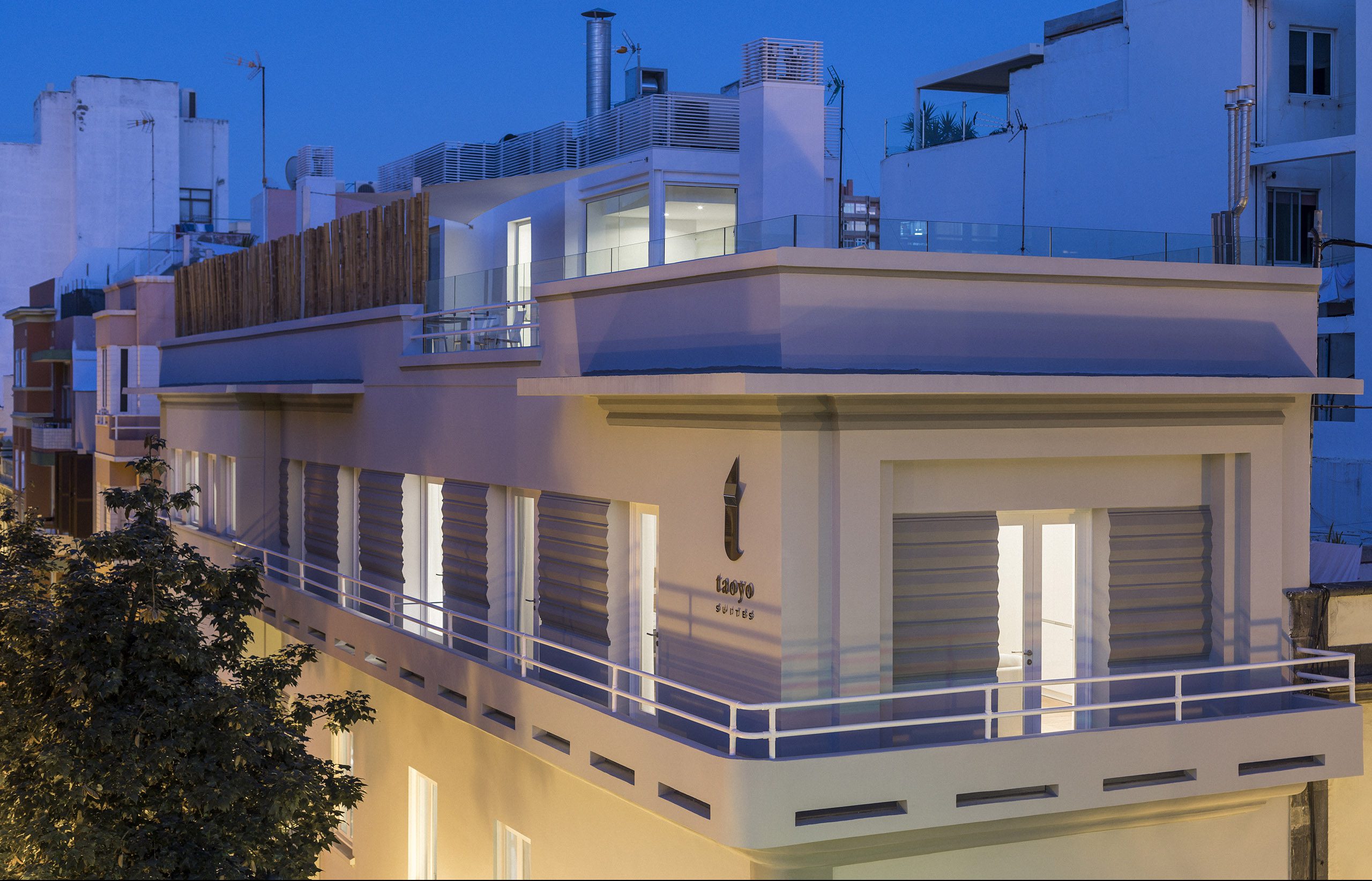 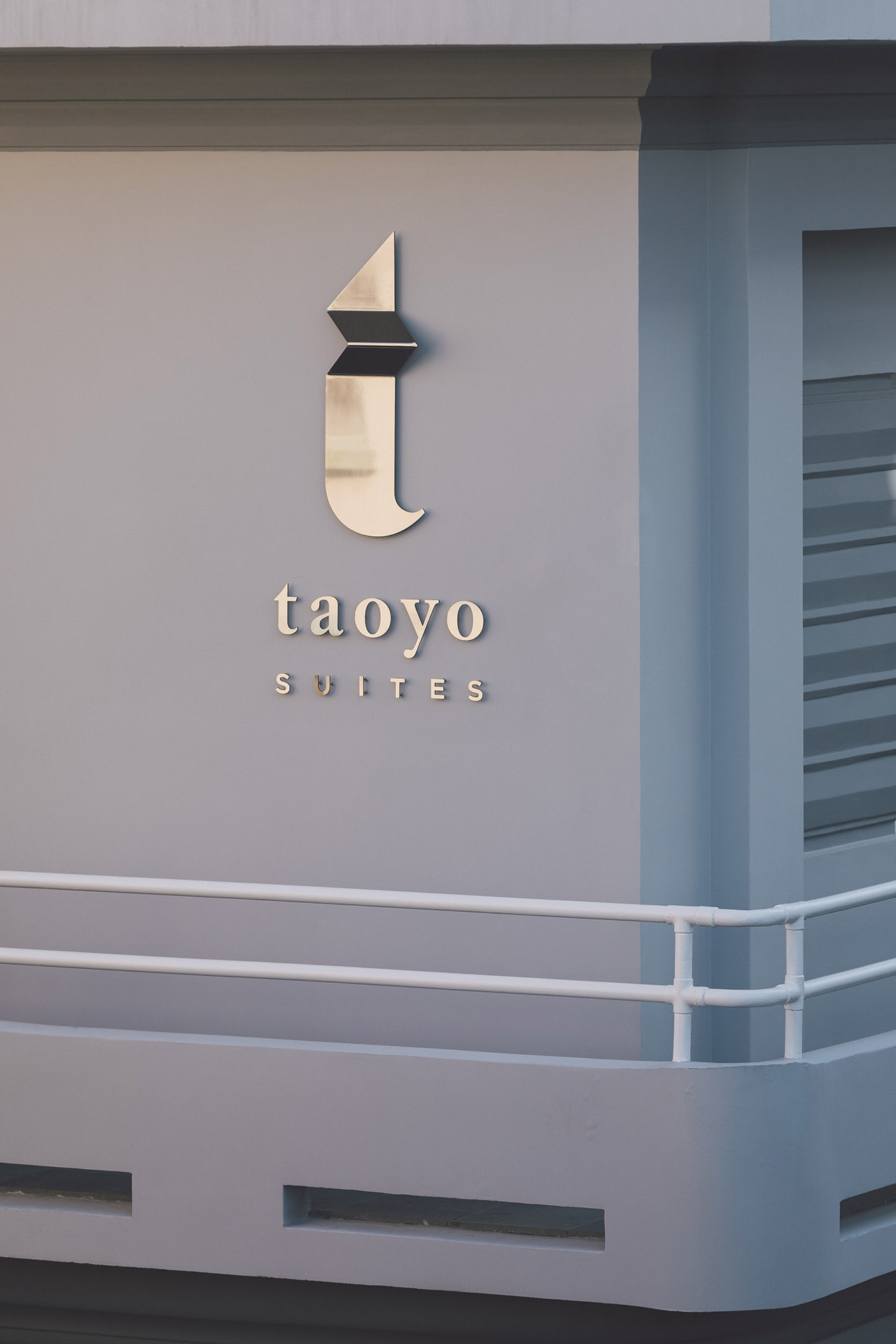 Enjoy your stay in an emblematic, intimate, and exclusive residence in the Vegueta-Triana historic district, the original heart of the “ever-modern” city of Las Palmas de Gran Canaria.

The building’s imposing rationalist architecture dates back to 1930. Built on a historic 19th-century site, it is the work of Miguel Martín-Fernández de la Torre (1895-1980), perhaps the most influential architect and urban planner in the city’s history and a prominent figure in Spanish rationalism.

This monumental building is one of the great examples of the avant-garde rationalist movement that took off globally after World War I. Its arrival in the Canary Islands coincided with the creation of the city’s ports and the emergence of a new bourgeois that saw Europe as a model of modernity.

Nine decades later, in 2020, Taoyo Suites is the result of an exquisite restoration project that sought to refurbish a historic architectural jewel while developing an innovative hotel concept of superior quality in the cosmopolitan neighborhood of Triana. We use our own cookies and third-party cookies to analyse and customise your navigation. Here you can allow or set analytics or customisation cookies.
Necessary Always Enabled

Non-necessary cookies are those cookies that are not necessary for the website to work and that are mainly used to collect user's personal data through analyses, ads, and other inserted contents. The user is required to give their consent before running these cookies on the website. 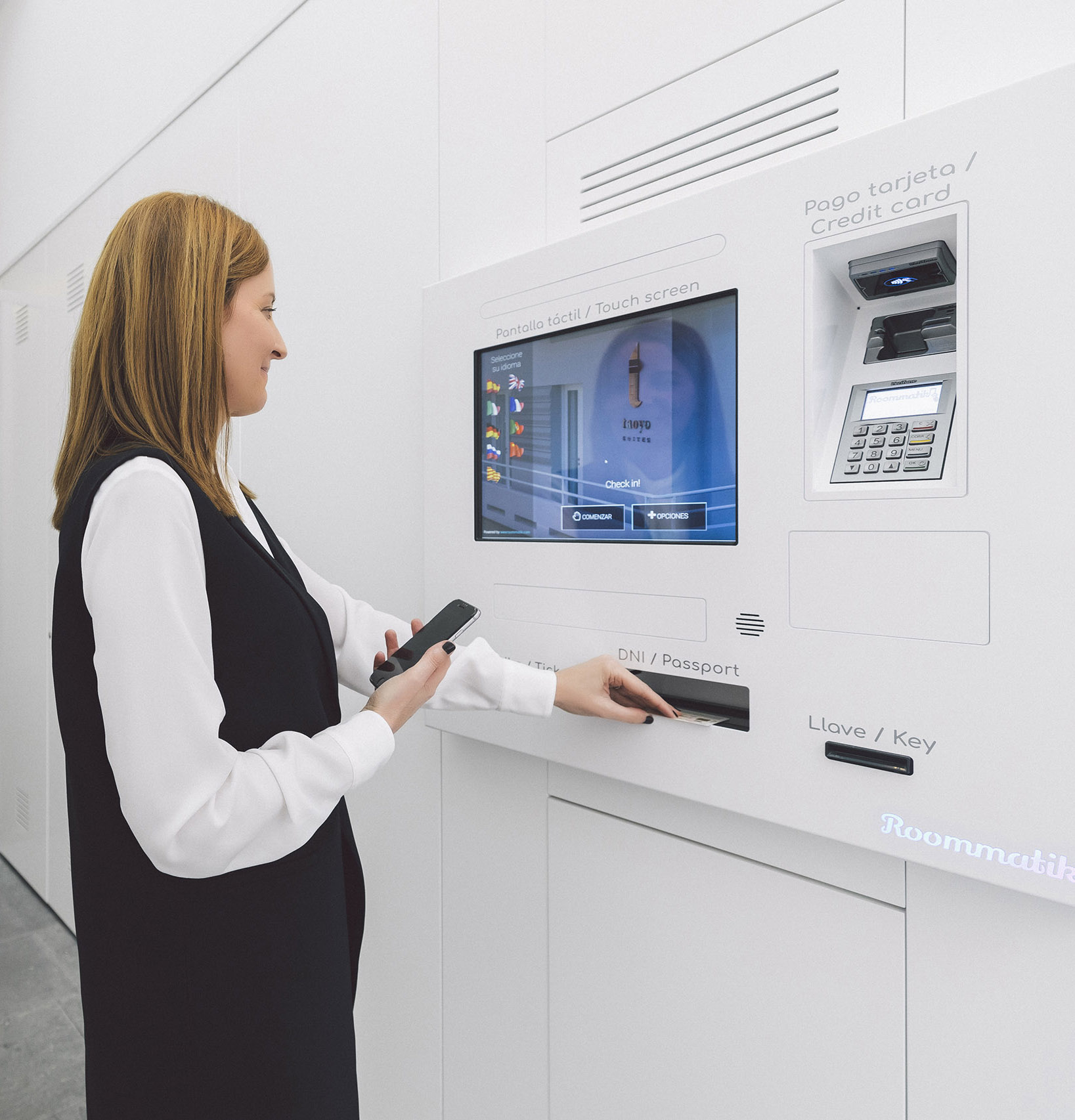 One of Taoyo Suites’ key principles is to guarantee that our guests enjoy complete freedom and independence from the very first moment of their stay. To achieve this, we rely on Rommatik’s technology, which allows guests to register and check in at our facilities in an automated, intuitive manner.